Another night of noisy neighbours. Another buffet breakfast. Off we go - to the wedding!

A long day of driving - south out of Brașov on the 1A. A minor bit of mountain passing and a stop at a service station on the outskirts of Bucharest with the cleanest, most modern bathroom I’ve ever seen at a public facility. Dyson hand driers etc. Remember that the airport didn’t have toilet seats.

We came in on the A3. It ends suddenly at Centura București, so we got to sit in traffic, getting a closeup of what seem to be the most terrible parts of Bucharest, following some long dead railway tracks and avoiding the many stray dogs (a very sad theme in Romania). Not all are avoided.

We finally get to E81, the good road. If you can find this on google maps, then good luck figuring out how it works. I’m not sure who was more stressed, me trying to navigate or Emily trying to not kill us.

E81 is a toll road, so we had very high hopes based on the generally (surprisingly) high quality of the roads we had previously encountered. Obviously the road was a complete disaster, with the ‘slow’ lane being potholed and extremely rough to drive in. Driving in the fast lane meant doing 150kph+ - the speed limit was 130 which was largely ignored.

Mercifully, the road got better after about 20km. We stopped to pay the toll (I took the paperwork I had in my bag in and paid using that plate, not realising I was paying for the car that we swapped out. It all worked out in the end though, as our car had a ‘red’ plate, which means it is temporary and not required to pay tolls).

Not much else of note - it was a long boring road, at least until we crossed the Danube: 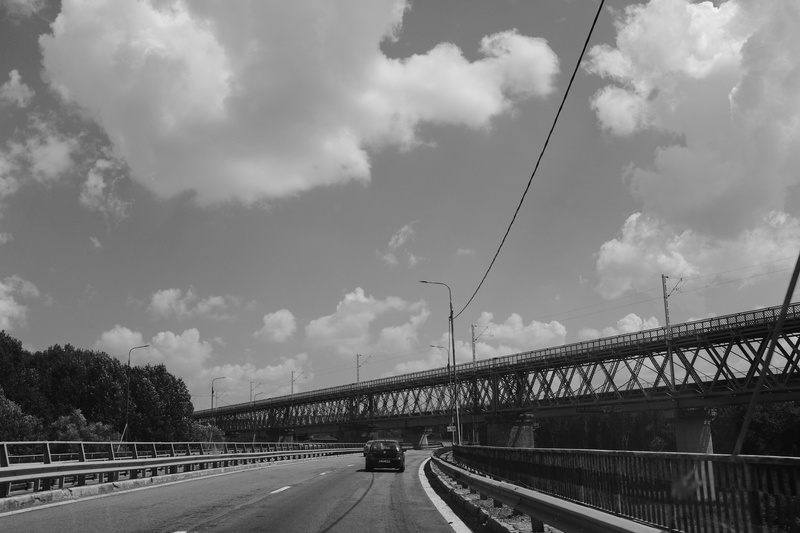 and then the Danube again a few minutes later. 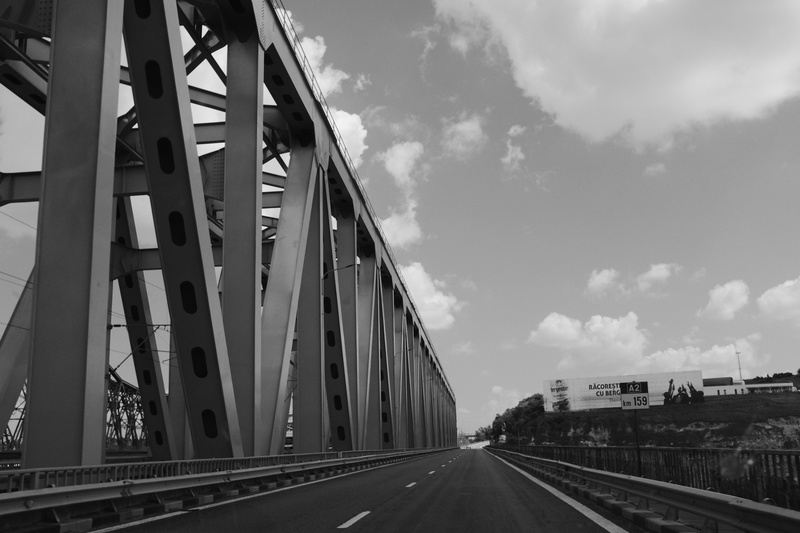 We headed straight to our hotel to check in - a lovely place in an old building with a pool and a view.

A strange thing, as we arrived some guy kept shouting at us waving keys. He sort of followed us about while we looked for the front of the hotel, but he seemed to give up eventually. We found out later that this is how the old fashioned Romanian ‘airbnb’ works - someone with a house or property stands in the road jangling keys about, and people from out of town just sort of turn up without any plans and negotiate a rate.

A bit of relaxing later and we headed out to meet our friends for dinner.

The drive up included one minor mis-turn (my fault!), requiring having to deal with a monster roundabout more times than necessary, as well as city driving and all that that entails in Romania. Constanța is about as ugly as you’d expect a Soviet-era beach resort to look. We keep on going.

We ended up at Mamaia, a thin strip of land north of Constanța. It’s car town central, but the middle of the strip is rather pleasant. 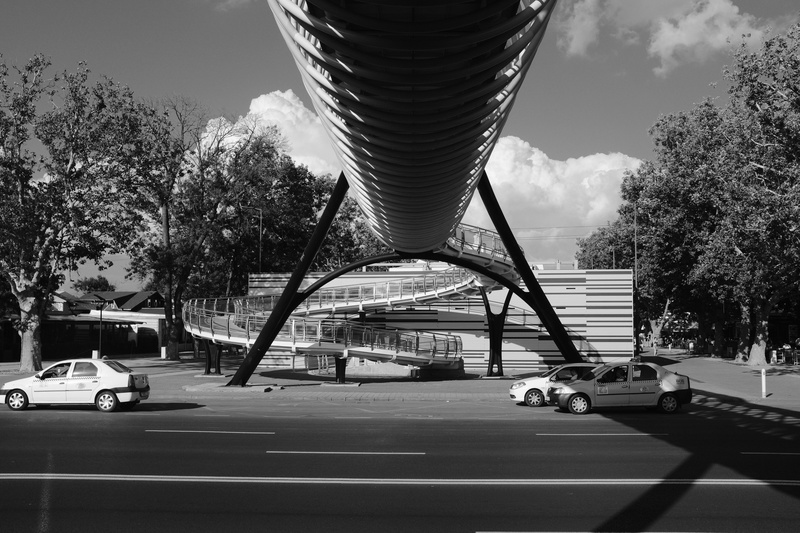 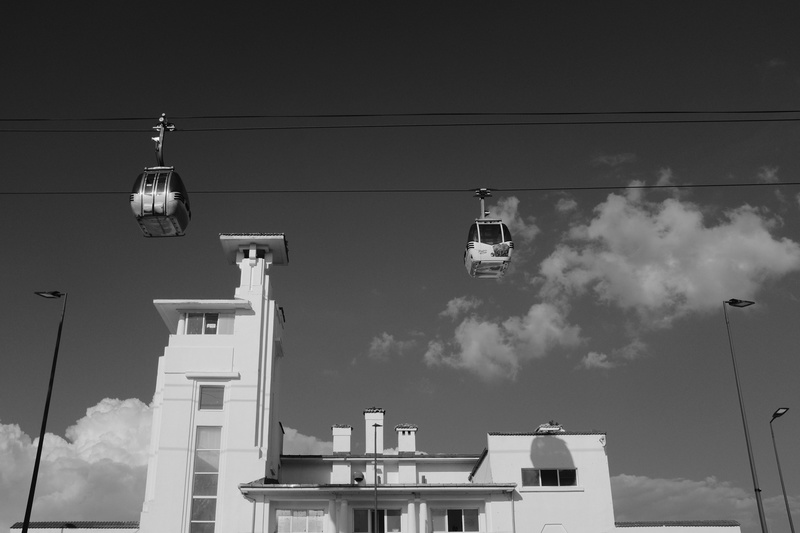 Another delicious pile of meat for dinner with some good Romanian company. 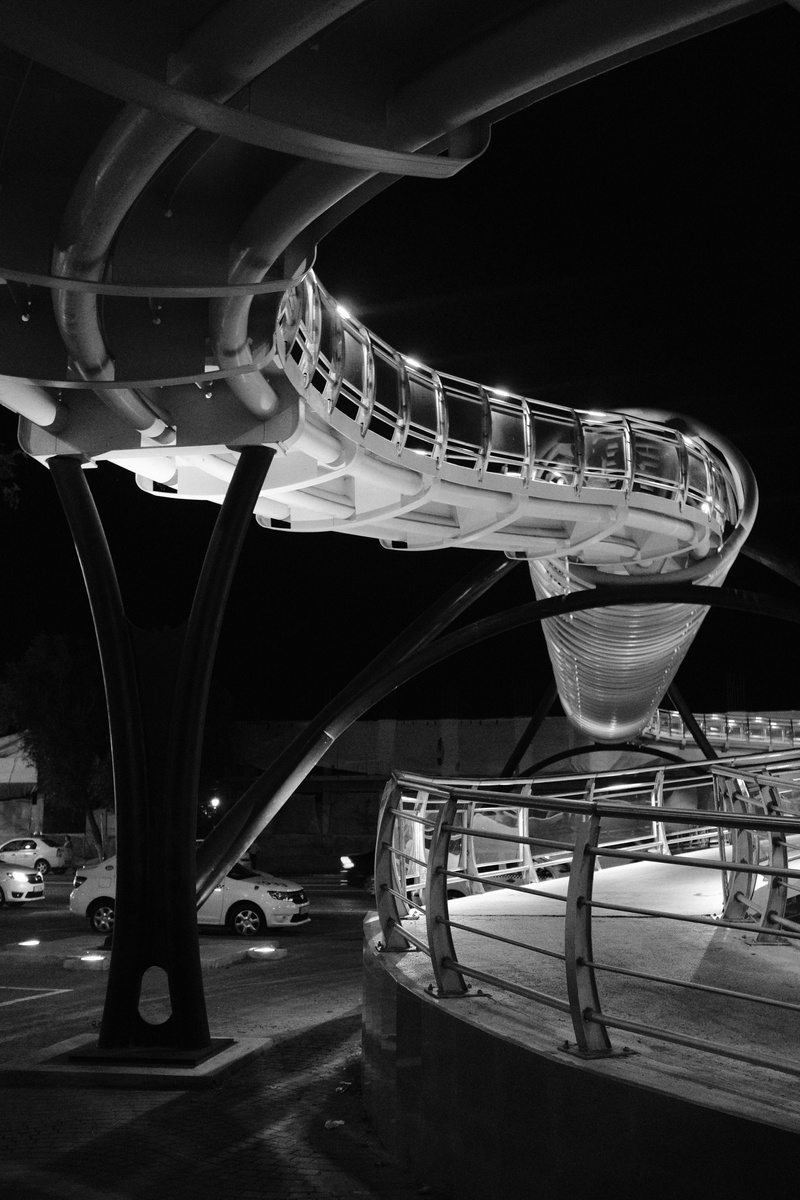 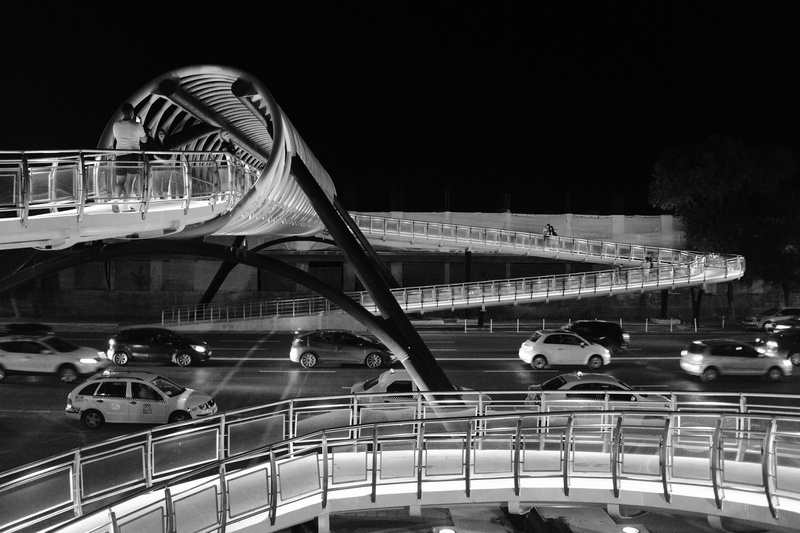 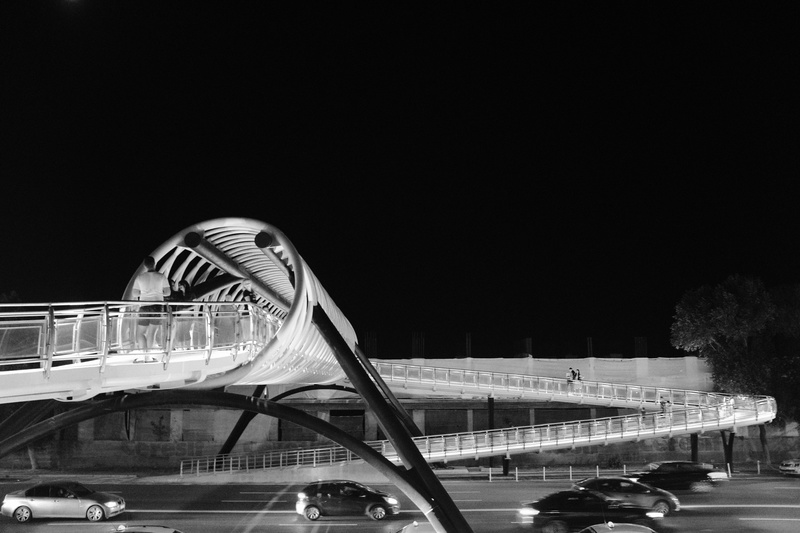 Drove home in the dark, which was frightening - mostly trying to not kill pedestrians forced to cross 17 lane zebra crossings in gloomy light. Made it back without incident!

With many hours before the wedding reception, we had the day at leisure. Much swimming and lazing. Good breakfast at the hotel.

The hotel was nice: 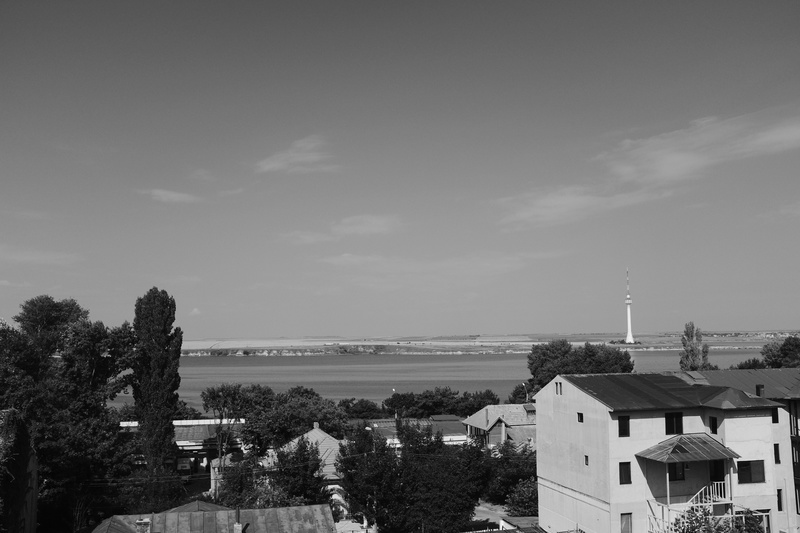 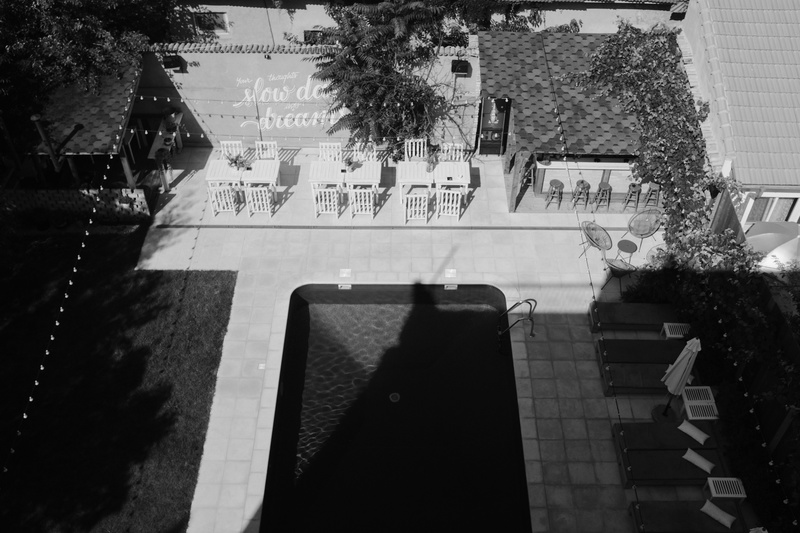 Walked along on the quiet back streets to the main restaurant area by the beach. They close the road to cars in Summer to make more space for eating and loitering and it was lovely. Had some lunch.

We made our way to the beach to have a look - much, much nicer than my experience at the Caspian Sea. 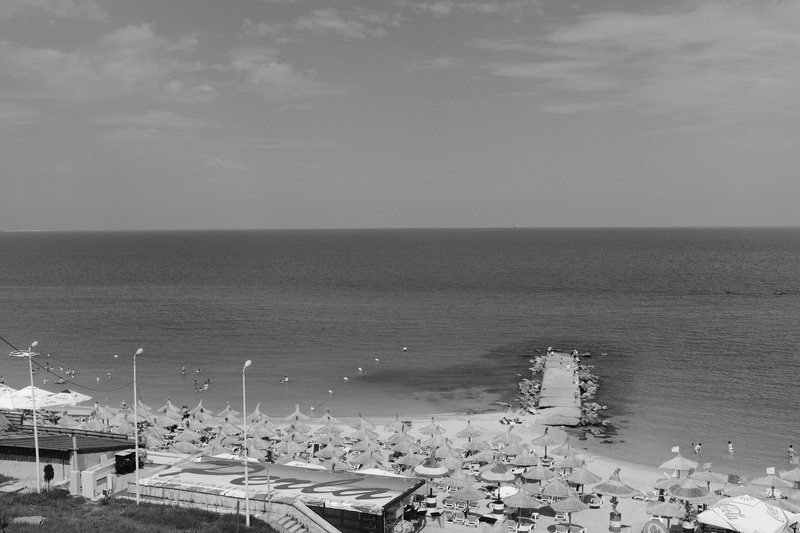 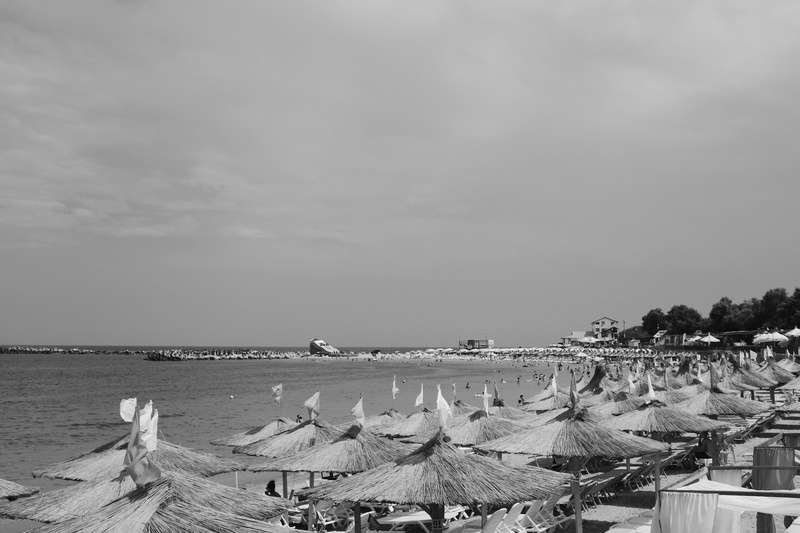 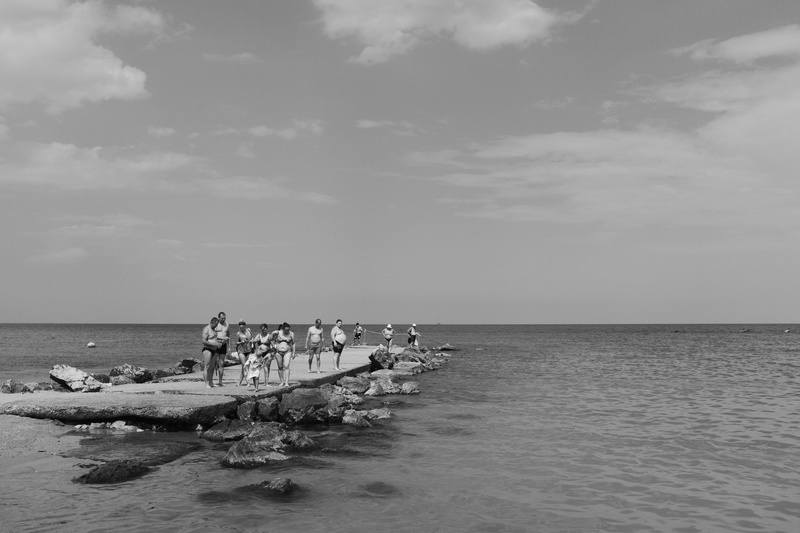 The reason for this whole trip!

Held at Golful Pescarilor, a restaurant on the beach half way between our hotel and Constanța, and only one short, terrifying taxi ride away.

We were a bit early, so had a drink in a very civilised manner overlooking the Black Sea. 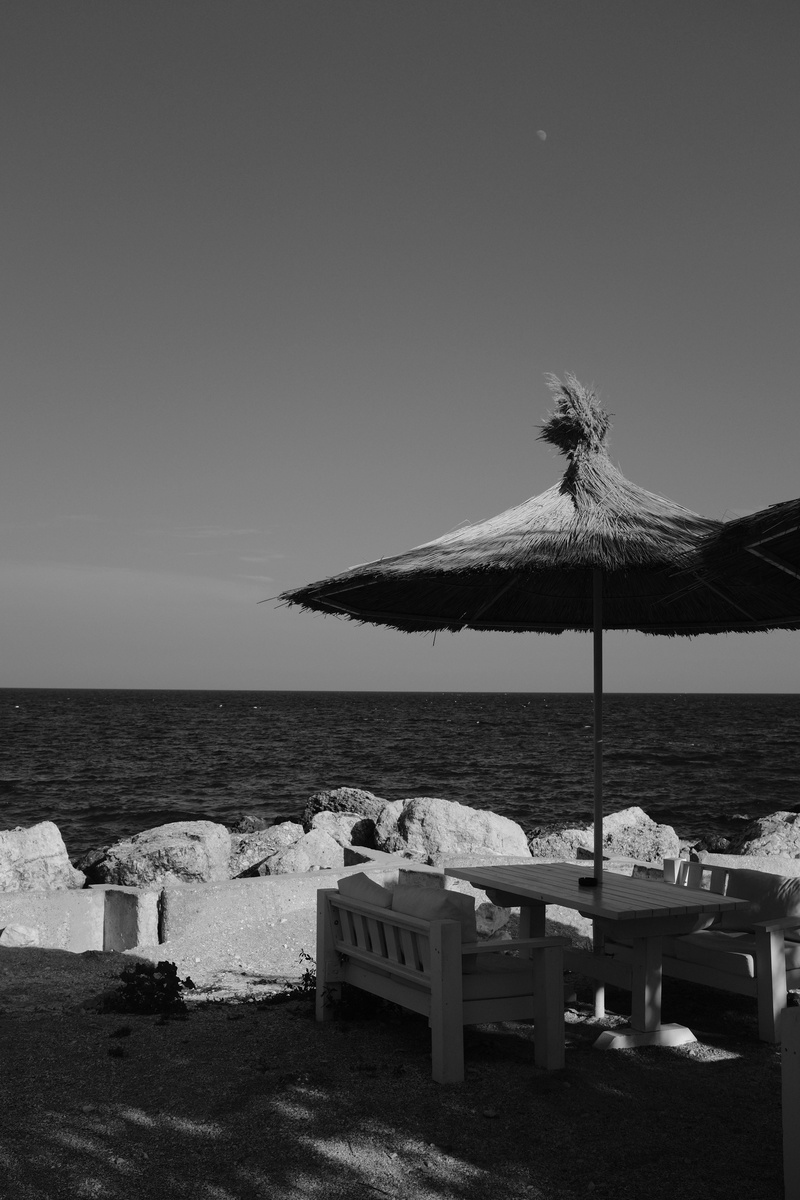 Not long after the couple arrived, and the party begins! 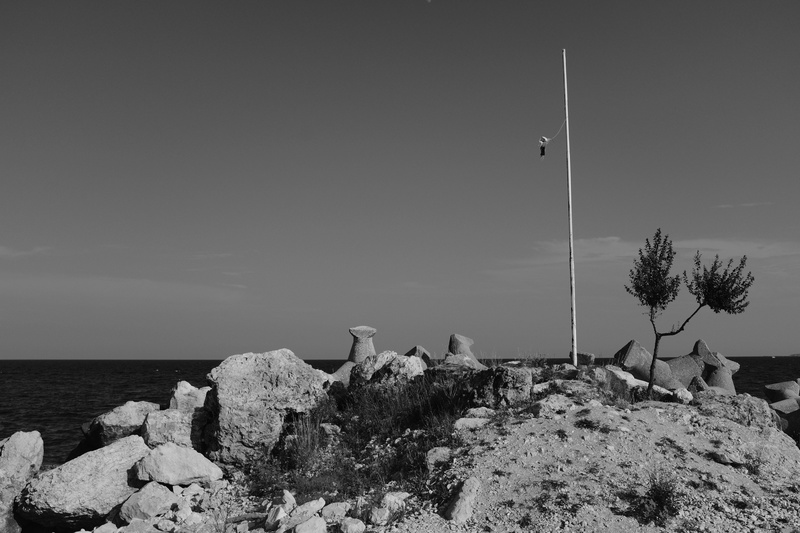 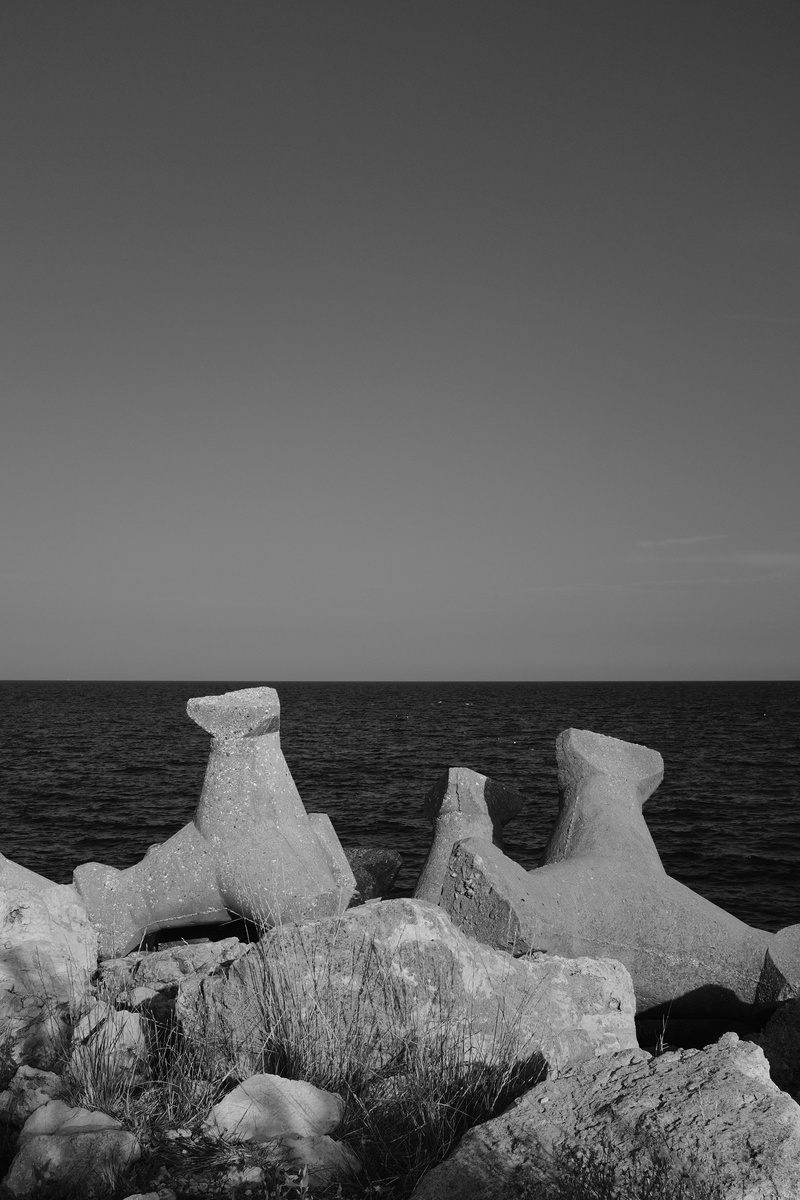 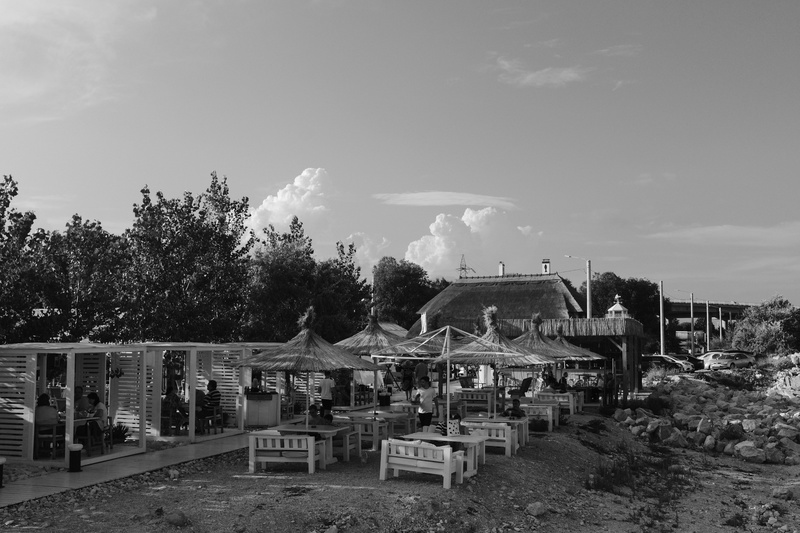 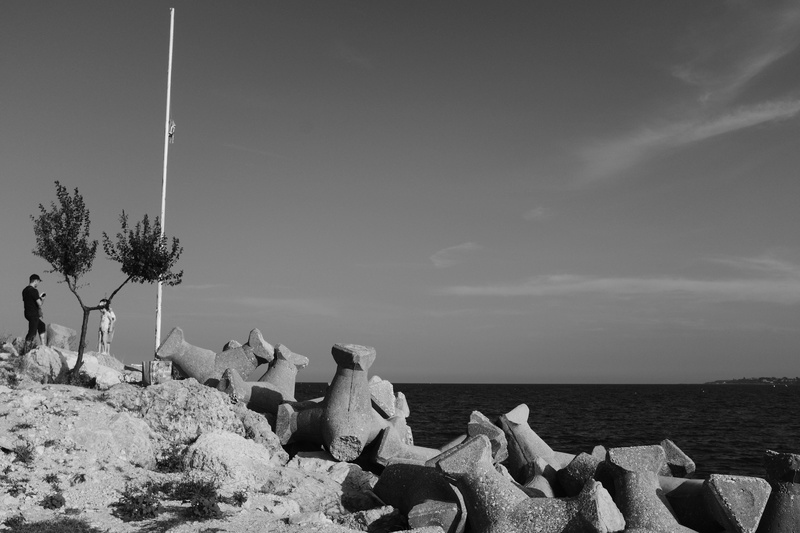 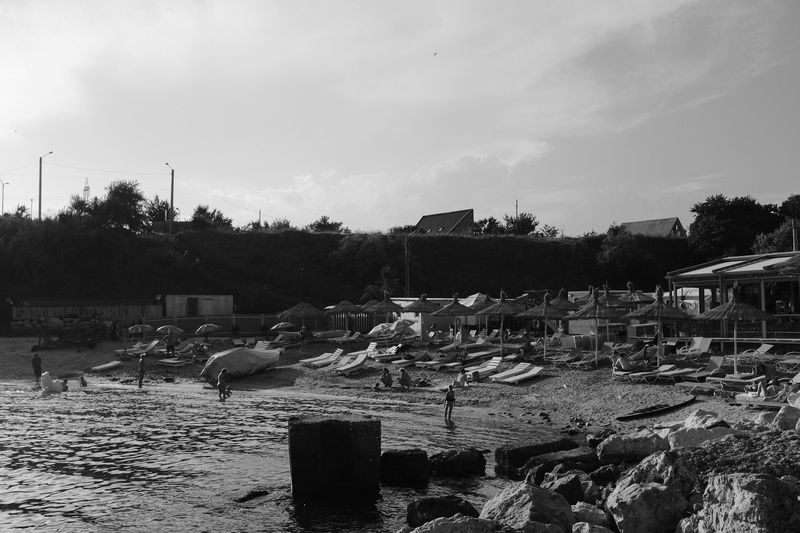 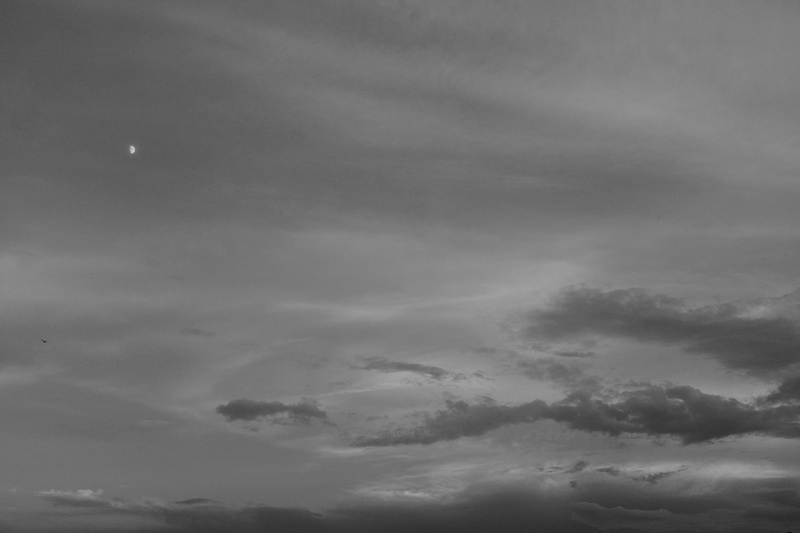 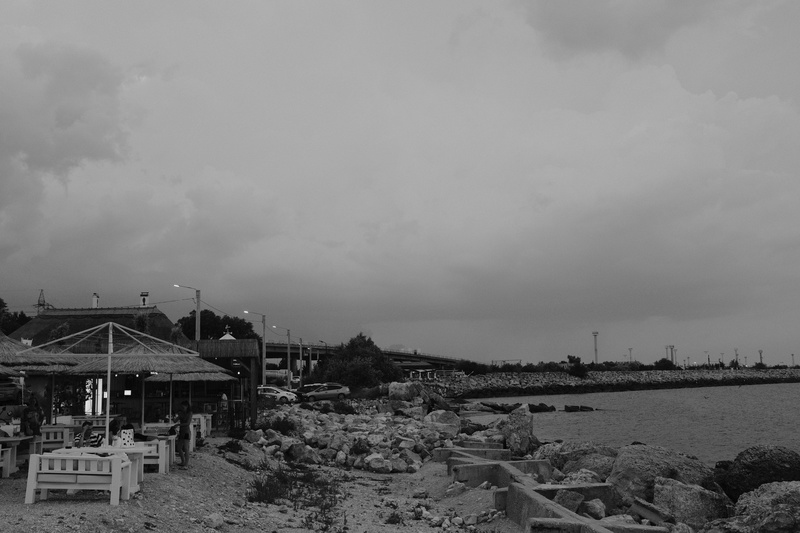 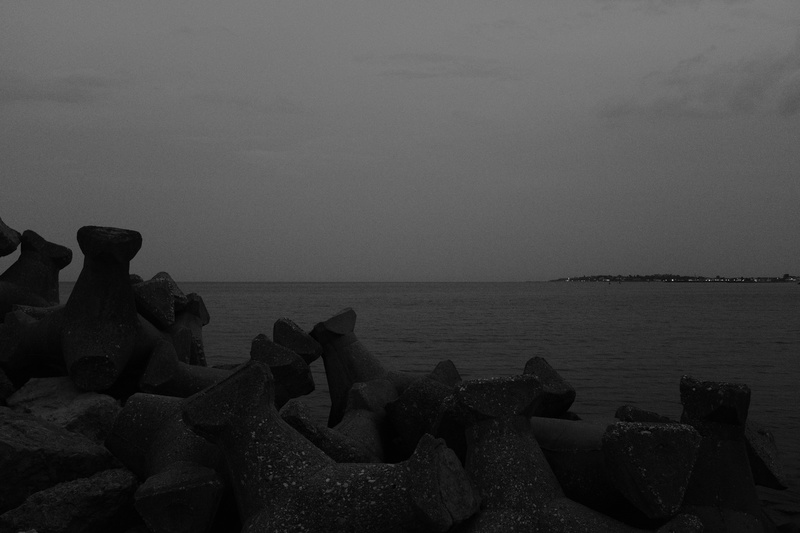 Had a great time, seeing old friends from our time in Amsterdam, but we left before people decided that swimming was a good idea. Another terrifying taxi ride back to the hotel.